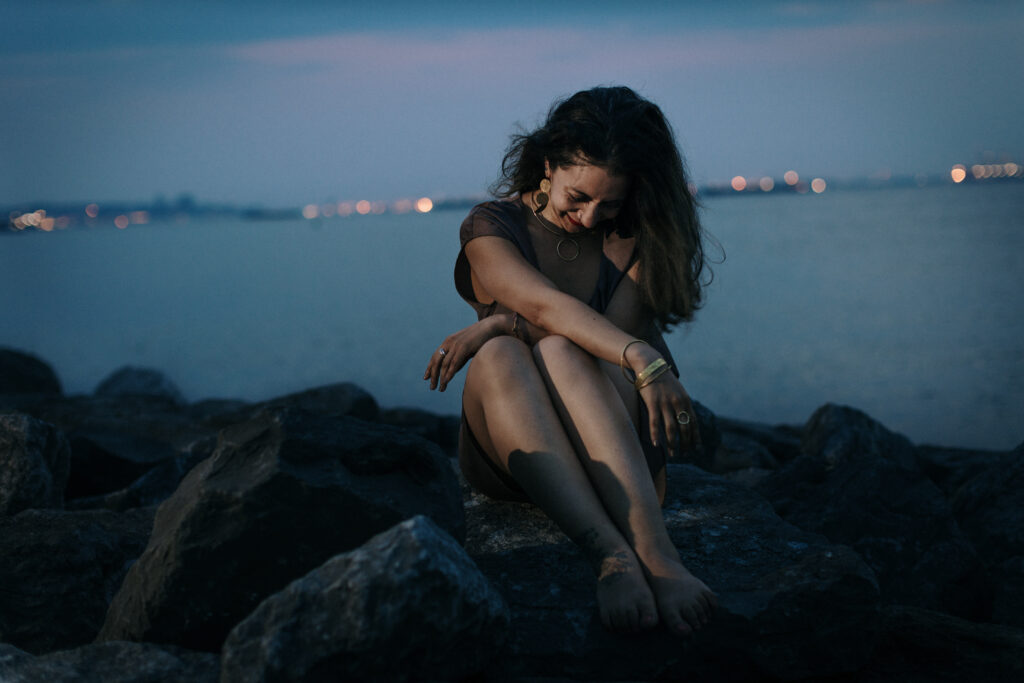 Jenny Luna is a musician whose interests span a wide array of musical genres. She grew up listening to the music of her bi-lingual cultural background: Bachata, Merengue, and Mariachi, and she has studied both classical and jazz vocal styles. She has also studied classical piano and Middle Eastern hand percussion.

During college, Jenny developed an interest in Middle Eastern and Balkan music which has continued to evolve and is a primary focus of her music career. Her practice involves the research and performance of music from the former Ottoman lands including Balkan, Turkish, and Sephardic music. She has had the privilege to study with renowned singers and had musical mentors such as: Güzin Değişmez, Necati Çelik, Linda Musollari, Brenna MacCrimmon, Polly Tapia Ferber and Paul Brown.

In addition, Jenny works as a teaching artist in NYC schools where she has worked with students ranging from ages 2-18. Since 2017, she has worked as Musical Director for The Possibility Project where she works with diverse groups of teenagers interested in social justice to create original music based on their own personal experiences. She also works with Community Word Project, in which she helps facilitate multidisciplinary arts programs in schools, and she teaches private voice and piano lessons.

Jenny holds a B.A. in Music with a focus on Vocal Performance from the College of Santa Fe and currently resides in Brooklyn, NY.